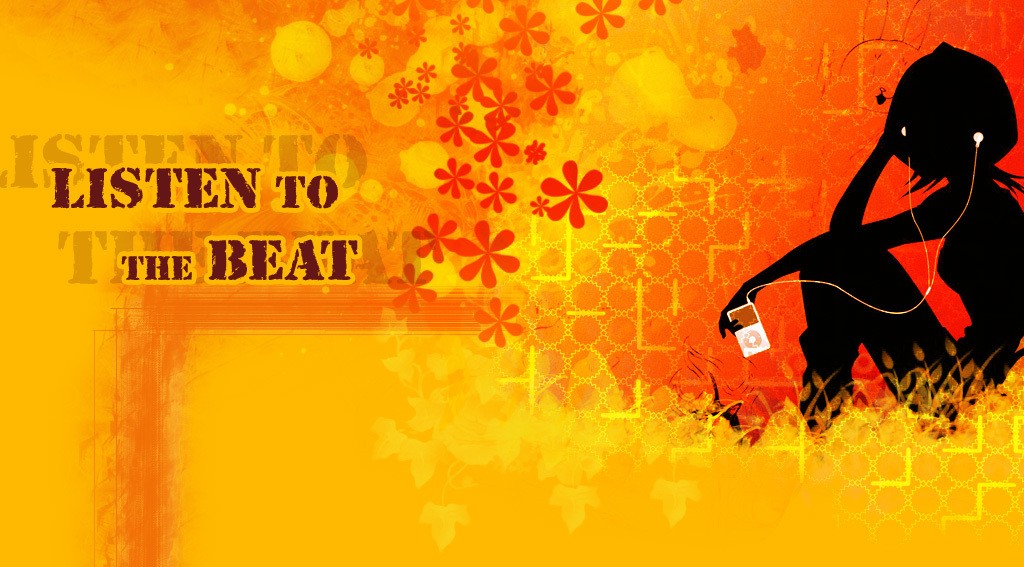 Gravity and Triggersoft implemented some major changes in the game and the dealer class is not happy with it. I don't get it, no matter how we explain to them that the merc that they have before is 10x more powerful than it should be they still don't listen.

pROSE is still in its infancy, beta testing phase to be exact which means the game will still undergo changes. For example hawker class was "nerfed" their dodge rate was lowered, why? Its because hawkers rule iROSE, hawkers might destroy the game balance that's why they changed its dodge rate. They say hawkers are weak? How come hawker is one of the leading classes that have high level characters? Next dealers, dealers rely on their merc a lot, which is the problem, dealers are lucky, they have a permanent tanker, heck they can kill red monster with the help of the merc, other classes can't do that unless they have a party or lots and lots of pots. So Gravity and Triggersoft adjusted the merc's power. Next is muses, I don't know why but the muse class doesn't complain that much even tho' they too are nerfed, muses doesn't have good buffs, and like dealers they have their own tankers, the bonfire, but unlike mercs they don't move so muses have to find a nice spot to put the bonfire, I guess players were too busy complaining that they didn't notice that dealers are not the only ones who were nerfed, muses' bonfire is nerfed too, it has a very very short life span, they can't use it as a tank, and in some cases they can't use it at all even for HP and MP regen.

This game has an awesome party system, I think this is one of the reasons why the developers made the characters a little weaker (according to the players) to encourage them to party up.

- you can set the party to distribute the exp evenly or according to the members' levels
-you can set the loot system to distribute evenly or at random.
- The more you party the more level your party gets. Which means you can recruit more members
- when your party levels up your hp and mp will be replenished too
- last and the most awesome feature is the modified exp, the higher your party the higher exp rate you get from monsters. Some players claim that it doesn't work, well it does, they are just too lazy to do the math. For example a Captain Moldie gives approx 1k exp when you party lets say there are only 2 of you, the exp is split to 2, so initially each of you will get 500 exp now when your party is high leveled you will get at the most 700 exp each so add that 700 + 700 = 1400 exp, see higher exp. Hehe, expecting pinoy players they would say "maliit pa rin" chill dude, there are 2 of you in the party right? SO that means 2x more killing power, you can kill monsters 2x faster. That?s also one of the reasons why we don't give modified exp, you can get that in a party.

I read a comment from a player, paano daw yung walang friends? I find this reason pathetic. Why? Making friends is not rocket science. We all know how to make friends or introduce ourselves at least. And even without friends you can still level up alone. I do that... I play alone most of the time, I'm an FS muse, I know that I can't level up alone because I don't have good offense skills, and to top it off my buff sucks. But instead of complaining what i did was, (heheh well at first I did, but I learned to adjust, make the most out of it,) where did you hear an FS Muse having to use lots of pots in order to survive? I did that, I found some ways to cope, one handy tip is RUN! Yep, we muses run a lot do escape what I call the crit from hell, running towards a nearby portal is good the monsters will leave you alone in there or try crossing a river or a bridge, the trick is go to a different territory, run towards a section of the maps where the monster class changes, from porkies, run towards the aquas or the moldies. Monsters hate to mingle with other monsters :P .

I guess what I wanted to point out is things will always change, and we are built to adapt to those changes. The only permanent thing in this world is change. Heck, there will never be humans if it wasn't for the change called EVOLUTION.

Changes in pROSE is for the best believe me, did you ask yourself this question... why would Gravity and Triggersoft bring harm to their own game? Edi sila din yung nawalan! Mag isip isip ka naman.

Yay! I'm late again. I barely have time to update this blog because I have a ton of work to do. For those who still play pRO and read this blog are probably wondering what happened to me and why don't you don't see me around Rune Midgard nowadays... Well right after the RPC 2005, King Tristan sent me to the world of pROSE to serve Goddess Arua with Phage. Yep, in other words, I'm no longer a pRO GM but a pROSE GM. Learning to adopt to the pROSE way of life took some time getting used to. So until now, you won't see me walking around that much because I'm still trying to adjust and I spend most of my time obeserving the visitors from above. ^^

My "perks" certainly improved, Goddess Arua gave me a car, not an ordinary car but a sports car. Sadly I'm not a very good driver, on my first day players saw me ran into a post at least 10 times >.< . Thank god Mildun is so patient with me and my car. Goddess Arua also gave me wings. I wanted to have my uniform altered or re designed because I'm not diggin' the yellow leprechaun look. So I requested for a custom made uniform but that is still under negotiation XD .Citizens of Rune Midgard, don't fret Phage and I will still visit you there especially when Battlechaser needs our help.

I also got a new man in my life, his name is Verciel, I'll try to post his pics when I find the time. Phage and the gang already met him. I wanted to introduce him to Mod Adolf too but he doesn't seem to be interested. I hope I can bring him to LU soon so that King Tristan can finally meet him, darn Verchiel he too busy playing games right now, I guess not being able to play for almost 2 weeks is too much for him to bear. You see, Verchiel is not from the Philippines, he's from Korea. Good thing LU offers Korean online games, that cured Verchiel's homesickness and withdrwal syndromes. XD